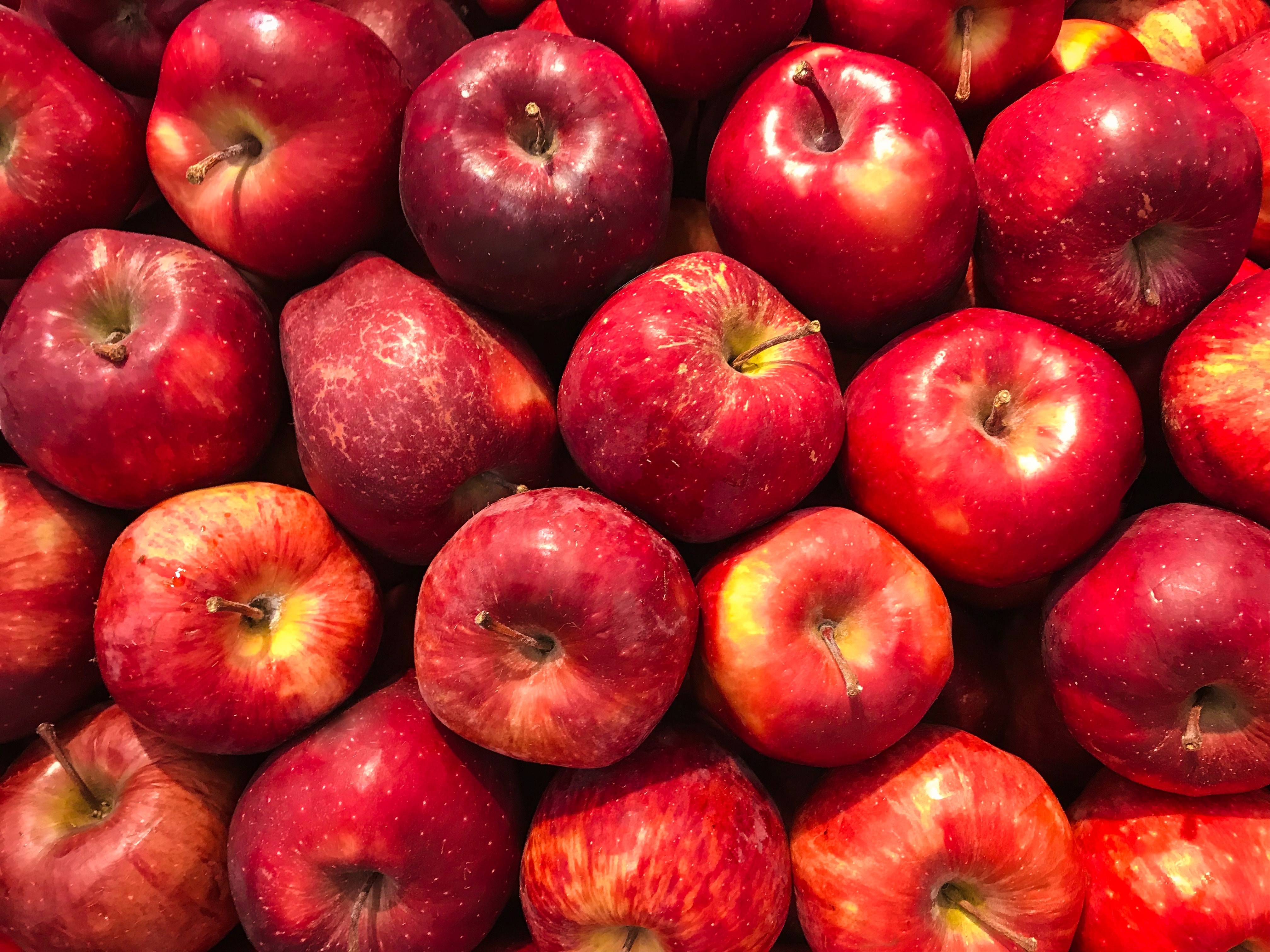 666: Living Among the Beasts

“A bad apple spoils the whole barrel” and “Bad company corrupts good character.” (1 Corinthians 15:33) are two common aphorisms that we have to take notice of but there is a problem. As Christians, we have to live in the world. We can not isolate ourselves from it, for if we were to do that, new believers would never be born. But we also cannot start living as the world would have us live.

Pastor said in his message something like, “We have to live among the beasts without being marked by them.” Not an easy thing to do but I take hope from Jesus’ prayer just before he was arrested and crucified. He prayed for all believers that the Father would sanctify us, i.e., set us apart from the world and make us holy. He then continued in his prayer, “I have sent them into the world.” We live in the middle of a constant tug-o-war, the beast on one side and Christ on the other.

We have to be oh so careful to not be influenced by the world. It is our calling to influence those in the world to turn to God in repentance. To put it weirdly, “A good apple can ripen others around it.” It can be a struggle but we have our heavenly Father on our side. We win, as John says,

Proverbs 13:20 says, “Walk with the wise and become wise, for a companion of fools suffers harm.” With whom are you walking, believers or the world? What steps do you need to take to walk with Christ?