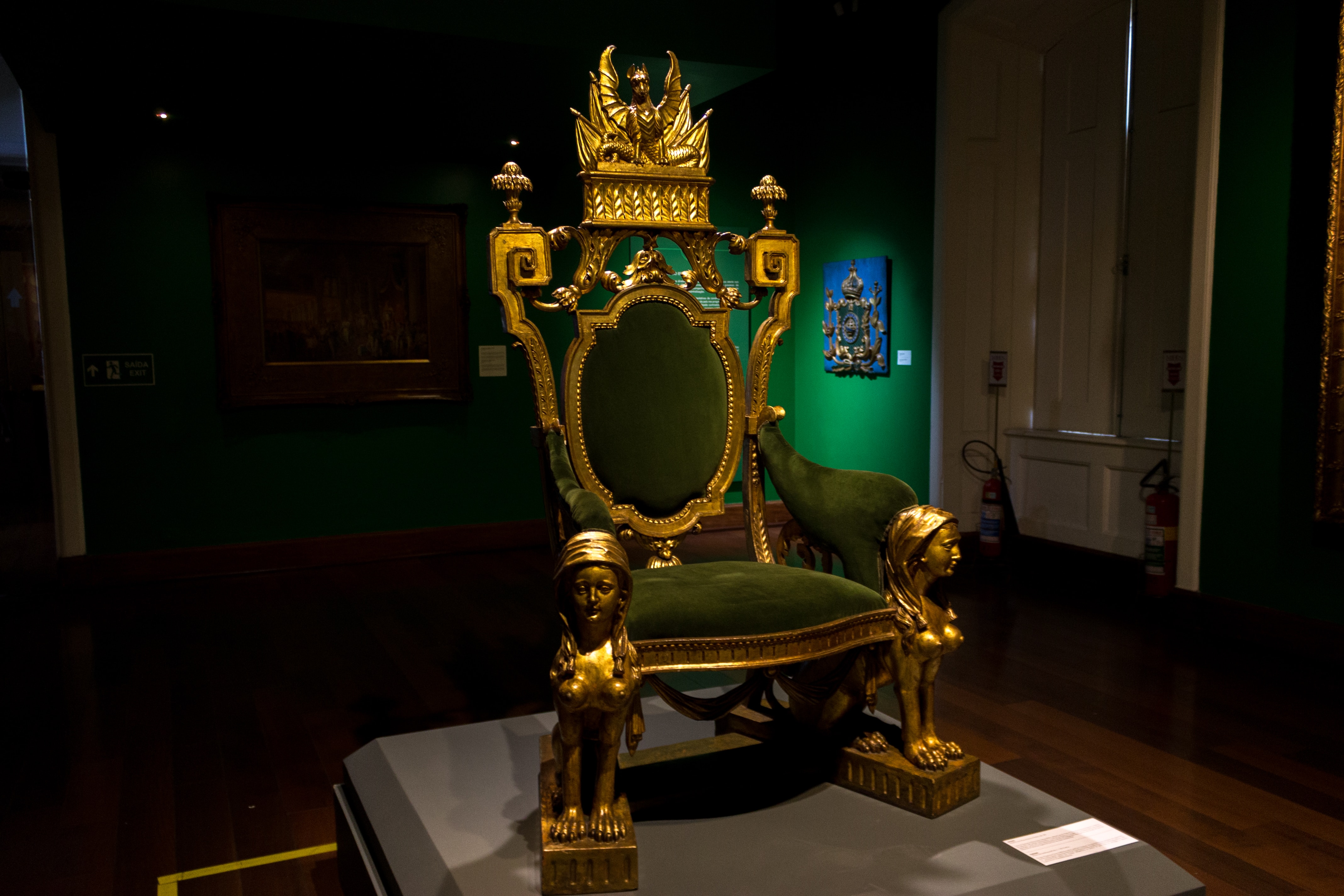 In modern Pergamon there are ruins of a building that John the Beloved would have known. It is called the Great Altar of Pergamon. The building has a resemblance to a throne so some scholars believe that that building is the one John refers to in Revelation 2. Similar to the way the Old Testament Temple was the dwelling of God, the building could have represented the dwelling of other gods. Christians in Pergamon had the choice, worship at the altar dedicated to false gods Athena and Zeus or worship the one true God Almighty. They were commended for not bowing to the pressure to worship other gods and the godless lifestyles that was prevalent in Pergamon. Worship of anything but God is worshiping at the throne of Satan. They may have faced a lot of persecution for their stand against the pagan gods but they were firm in whom they worshipped.

In the book of Daniel there is a story of three young men who were faced with a life and death choice; bow and worship a gold statue or bow and worship God and God alone. Men became very envious of their position in the government of Nebuchadnezzar so that they denounced Shadrach, Meshach and Abednego. The three men were faced with the simple choice, worship the idol or die. Their answer is one that we still need to have on our lips today, “The God we serve is able to deliver us… but even if He does not, we will not serve your gods or worship the image.” That determination must be in us as well. God and God alone is the one we will worship.

We may not have a big massive building that looks like a throne here in Omaha or a giant gold statue but we still have the same choice. We can worship the one true God, spiritually bowing to Him at His throne or we can bow at the throne of false gods, of Satan. We may not realize that we have the same life or death choice but it is the choice we have; eternal life or eternal condemnation. The world would have us follow their way, bow to their gods and worship things made by man. But we need to reject the false and worship at the throne of the one true God.

Examine yourself. Is there something that you keep putting ahead of God, making it more important than God? What is keeping you from reading God’s Word, from praying, from fasting, from fellowship with others?

You are worthy, our Lord and God,
to receive glory and honor and power,
for you created all things,
and by your will they were created
and have their being. -Revelation 4:11