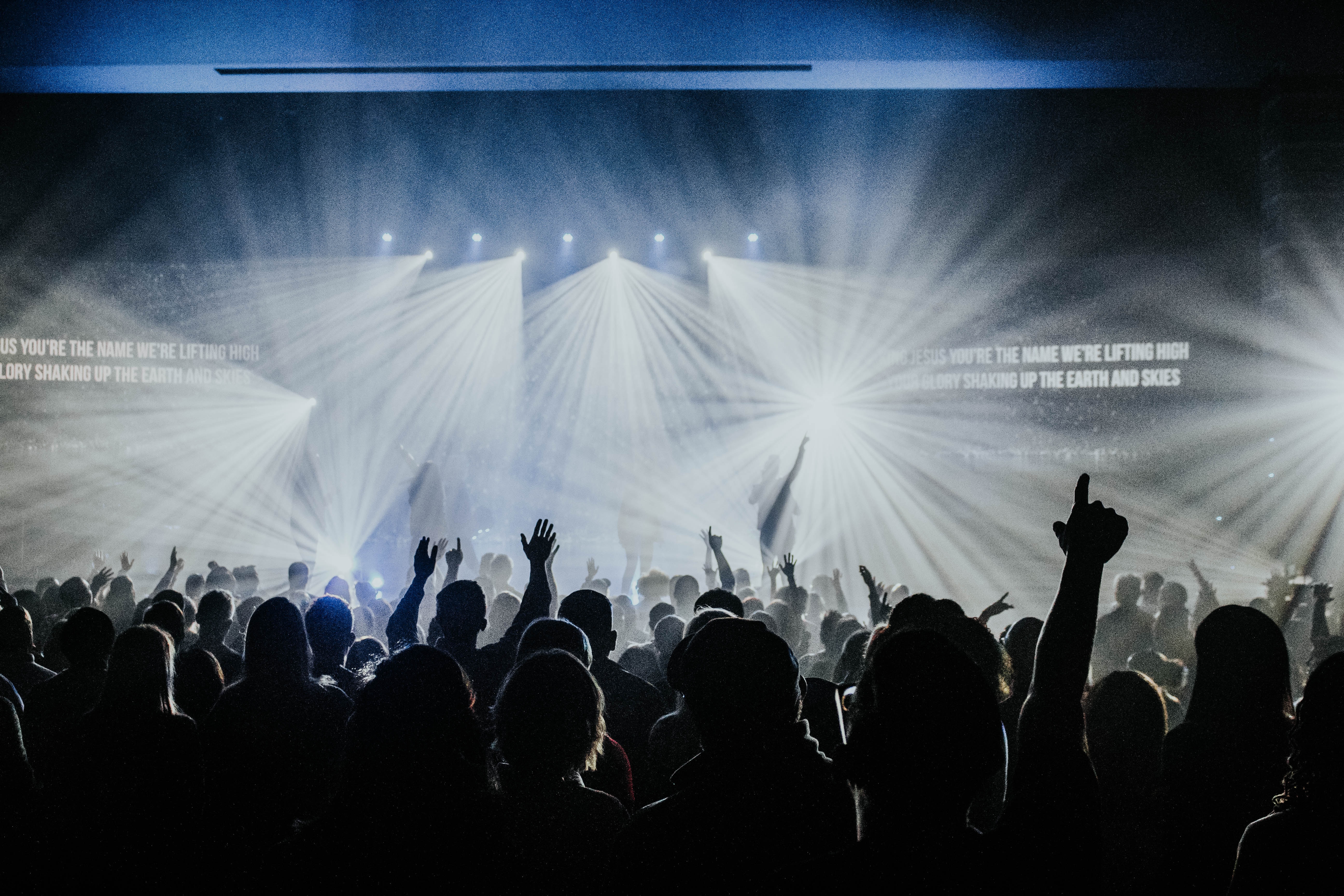 Psalm 73 is attributed to Asaph. But who is he? We read in 1 Chronicles that Asaph was a musician, a leader of musicians, a cymbal player, and a prophet. One could say he was one of three music pastors assigned by David to minster in the tabernacle. Asaph was specifically assigned to minister before the ark of the Lord, “to extol, thank, and praise the Lord, the God of Israel.” This ministry was from dawn to dusk, starting with the daily morning sacrifice and ending with the evening sacrifce. Then throughout the day the 288 musicians were tasked with playing and singing in the tabernacle/temple.

It needs to be noted that the musicians are said to be “trained and skilled in music for the Lord.” They were professionals, this was their job but it was also a privilege. I also can’t help but think the music was loud, even noisy, especially with Asaph crashing on those cymbals. But on top of the important spiritual reason for the music there was a practical reason. The temple would have been a noisy, chaotic place with people talking and the animals making all kinds of noise (and smells, thus the reason for the incense on the altar). The musicians were there to help focus the people into the whole purpose of the sacrifices, worship of God, to Praise, Repent, Ask, Yield—P.R.A.Y.

Constant daily worship before the Lord throughout the day was a vital ministry. Imagine Zack being in charge of 100 people singing and making music every day from dawn to dusk at Flatland. First, the amazing amount of worship before the Lord would be overwhelming. But I can also imagine a lot of people constantly filtering in and out of the sancturary entering into worship of the Lord. Practically it is not possible for this anymore and not needed. We are all priests to the Lord and all called to worship Him from waking in the morning to falling asleep. So let us

Give praise to the Lord, proclaim his name; make known among the nations what he has done. Sing to him, sing praise to him; tell of all his wonderful acts. Glory in his holy name; let the hearts of those who seek the Lord rejoice. Look to the Lord and his strength; seek his face always. -1 Chronicles 16:8-11