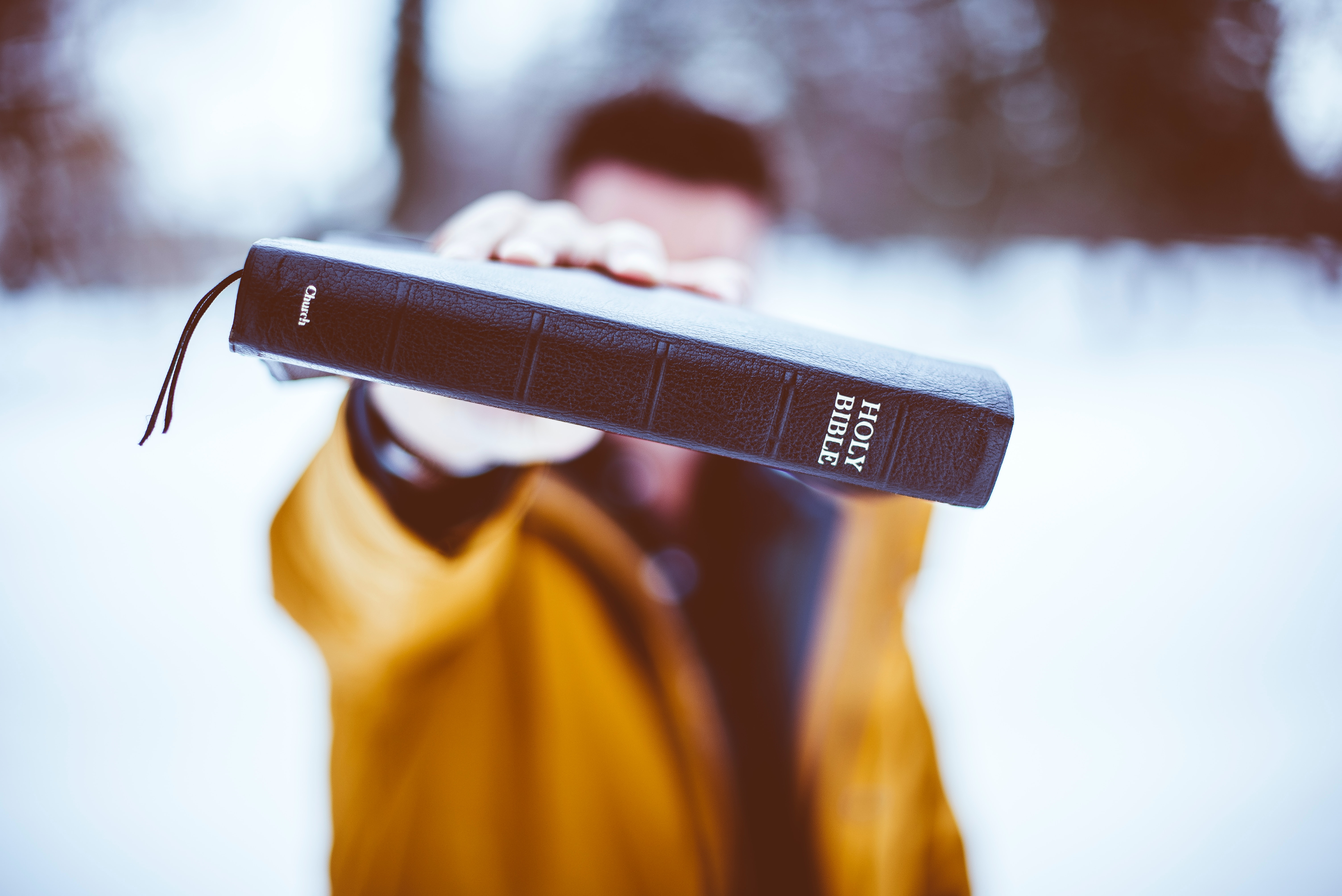 One of the many amazing things said of Daniel was that he was innocent except for his devotion to God. Daniel was a very unusual politician. His enemies looked high and low for corruption in Daniel but instead “he was trustworthy and neither corrupt or negligent.” It is very hard to find a politician that can be said of. But Daniel was faithful to God, serving Him with everything he was.

He was a home of influence. Everyone knew that Daniel not only followed the Law of Moses but he went way above what was prescribed. Praying three times a day isn’t one of the laws but Daniel wanted to be wholly devoted to God (note that we Paul ups the ante to “pray without ceasing,”). Daniel’s devotion resulted in a life which his enemies could not find fault. As such, the most prominent banner for proclaiming a person is a follower of God appeared over his home, Daniel was persecuted.

There is a story about John Wesley where he was riding along going to the next church where he was to preach. He suddenly realized he hadn’t been ridiculed or persecuted in quite a while. He jumped off his horse, fell on his face in the muddy ditch, and cried out for forgiveness to God. Suddenly someone passing by shouts an obscenity at him and threw a rock hitting Wesley. Wesley jumps up saying, “Thank you God for your forgiveness.”

It is a mark of a Christian. “They will also persecute you”, says Jesus. Scary thought, as a home of influence we could face opposition but only if our enemies can say of us, “they are trustworthy and neither corrupt or negligent.”

Blessed are those who are persecuted because of righteousness,
for theirs is the kingdom of heaven.
Blessed are you when people insult you, persecute you and falsely say all kinds of evil against you because of me. Rejoice and be glad, because great is your reward in heaven, for in the same way they persecuted the prophets who were before you._ -Matthew 5:10-12 (NIV)