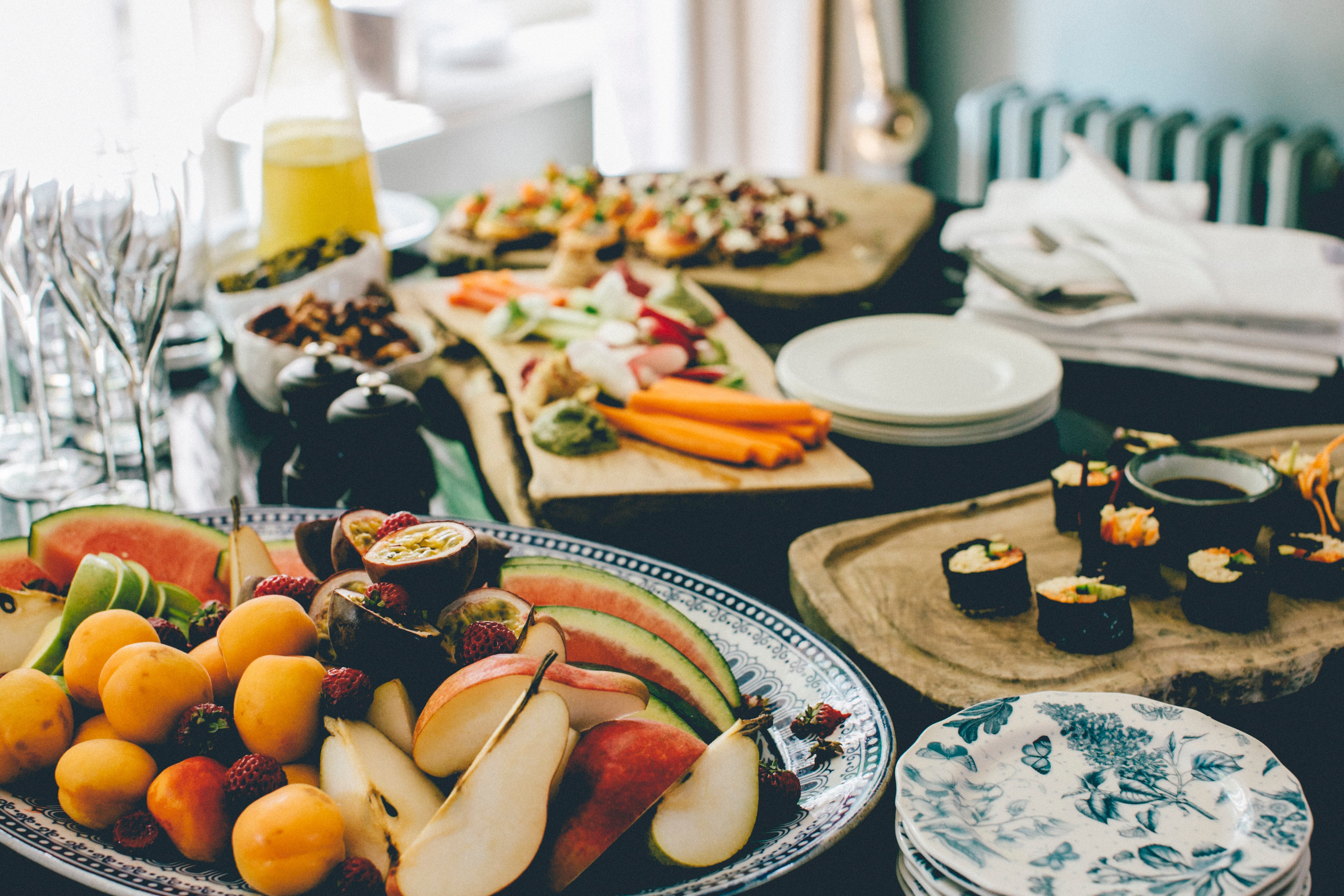 Homes of Influence: Daniel - The God Who Provides

Daniel is a person of influence, and his home is therefore a home of influence, because his first priority is giving all honor and glory to the Lord. He’s taken into captivity, not for his own sins, but for the sins of the people around him. Being a royal, he’s selected to be trained up in the governmental affairs of the local King, Nebuchadnezzar. The first thing he loses is his home and country, then his name, then his language, clothes and diet. He has no control of his destiny whatsoever. Or does he?

While one who is kidnapped may assimilate as a means of self-preservation, Daniel puts God first, consistent with is his life routine. Daniel’s conscience won’t allow him to indulge in the comforts of this foreign land, because nothing about it serves the Lord. As a response to Daniel’s heart, God gives him favor with Ashpenaz, Nebuchadnezzar’s chief of staff, and Daniel is granted a request to eat vegetables and water instead of eating the very food with which the king “defiles” himself. Furthermore, Daniel capitalizes on his influence to convince his captors that his fellow Israelites should be granted the same privilege of serving the Lord in this way.

Because of his loyalty to no one but God, Daniel and the others grow in health and strength and they are appointed important roles in this strange land. This isn’t the path any of them would have chosen to become homes of influence. Nevertheless, we see the perfect fulfillment of God’s plan throughout this entire historical account. Our Heavenly Father is the same yesterday, today and tomorrow. Since God provided everything these captives needed to prosper while putting Him first, can we expect any less today? The test you’re going through right now, or in the very near future, will carry the evidence of a desire in your heart to assimilate with the world. Praying for a miracle and then putting your faith in worldly ways won’t grant you the miracle God has in store for you. Rest assured, God will give you every desire of your heart, if the sincerest desire of your heart is to put your faith in Him alone. And, as is the case with Daniel, even unbelievers will be influenced by it.

But we are not like those who turn away from God to their own destruction. We are the faithful ones, whose souls will be saved. Hebrews 10:39 (NLT)