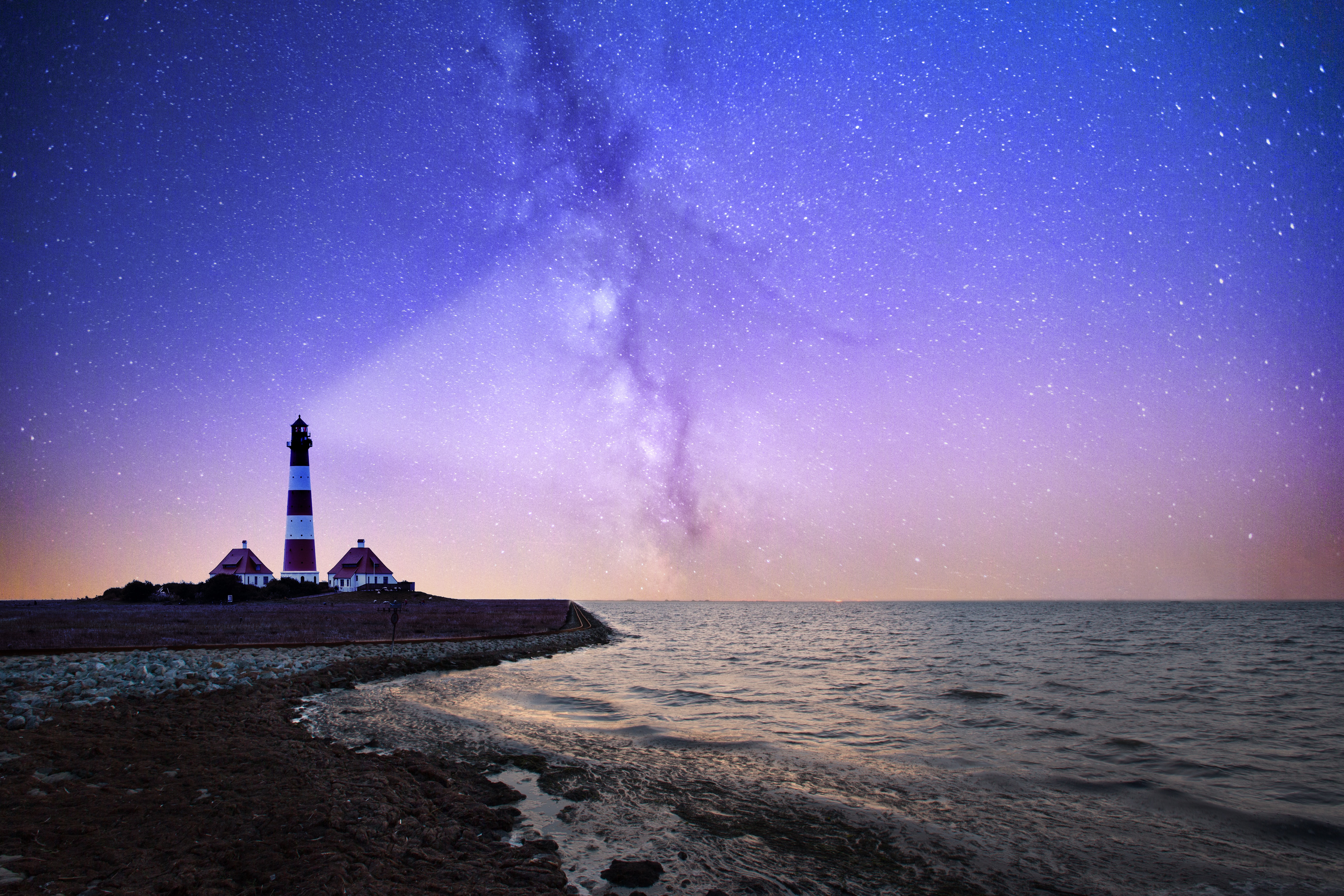 When we tell the story we find in the book of Esther we often focus on the title character, Esther. But there is another protagonist in the story we sometimes overlook, Mordecai. The conclusion of the book is all about him in fact. That doesn’t negate the heroic actions of Esther or the fact that she is the Queen. She in fact had been made queen “for such a time as this.” But we have to look at the one who said that.

Mordecai was a queen maker. Many things that Esther did and said were a direct response to what Mordecai instructed her to do (e.g. Esther 2:10). But maybe more importantly, Mordecai was there to encourage and strengthen Esther. When she began to falter, he showed some tough love and encouraged her to act because she had been made queen, “for such a time as this.”

Our homes of influence must start at home. Esther was able to become a famous queen, able to rescue an entire nation, her people, because of what happened back home. Although it doesn’t say it, the implications are clear, instead of being a rebellious teenager she listened to Mordecai as she would a loving father because Mordecai was a spiritual light. When Esther said, “Ok, I will do what you ask Mordecai, but fast hard and I will too” that could only come from knowing God and following Mordecai’s example of godliness. We must be shinning lights first and foremost in our homes for our homes–everyone in it–to become shinning lights to our neighbors.

You are the light of the world. A town built on a hill cannot be hidden. Neither do people light a lamp and put it under a bowl. Instead they put it on its stand, and it gives light to everyone in the house. In the same way, let your light shine before others, that they may see your good deeds and glorify your Father in heaven. -Matthew 5:14-16