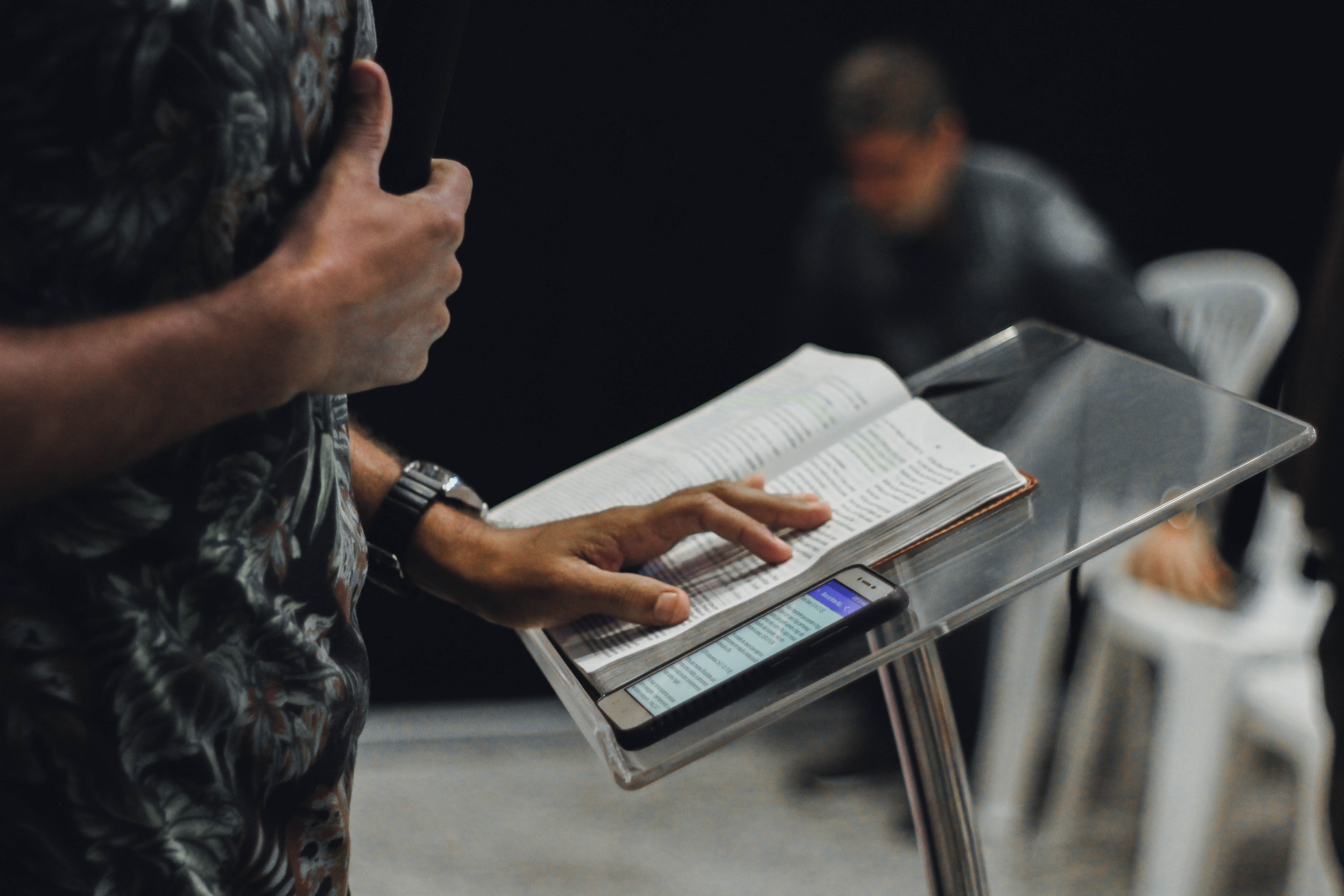 Esther is a woman of great influence through very uncertain worldly circumstances. While not specifically mentioned here, God’s hand in her life is marked by His inspiring those around her to find favor with her. Here, King Xerxes, ruler over 127 providences, sends an order to have beautiful virgins from every providence collected into his harem. Esther is but one of the multitude. Hegai, who is in charge of the harem, finds favor with her. He moves Esther into the best place in the harem and provides her with special dietary and beauty treatments which are intended to enhance her chances for being selected as the next queen. When she meets Xerxes, he’s attracted to her more than any of the other virgins, and he makes her queen.

As time passes, there is a royal order given to kill all the Jews in the land. Even as queen, entering the throne room of the king without prior invitation by the king himself carries the death penalty. Taking courage from her cousin’s advice, Esther goes into the king’s presence and tells Xerxes that she is Jewish and asks him for mercy on behalf of her people. The king is moved with favor toward Esther and she lives. Furthermore, he issues an order that the Jews are to defend themselves. The Jews do so, thus saving them from certain genocide.

I believe Esther was frightened when she was taken from every comfort she knew into the unknown. As God influenced people in Esther’s life, God is influencing people around you with favor toward you. Now God is leading you into unfamiliar life circumstances which can be quite frightening. God may even be calling you to speak to someone who hasn’t given you a specific invitation to do so, and this can be extremely challenging for you. While the Father may not call you to save an entire race of people in this temporal life, you are most certainly called to use your influence among the people with whom God has intentionally placed you. Our Father charges each of us with the call to extend the invitation into eternal loving life with Him as opposed to an eternal life apart from Him. In certain and uncertain circumstances, we need to move forward courageously with faith in God and God alone if we are ever going to share it.

You have found favor with our Heavenly Father. What is your eternal life worth to you? If you could rescue just one single soul, what would you be willing to lay down in faith?