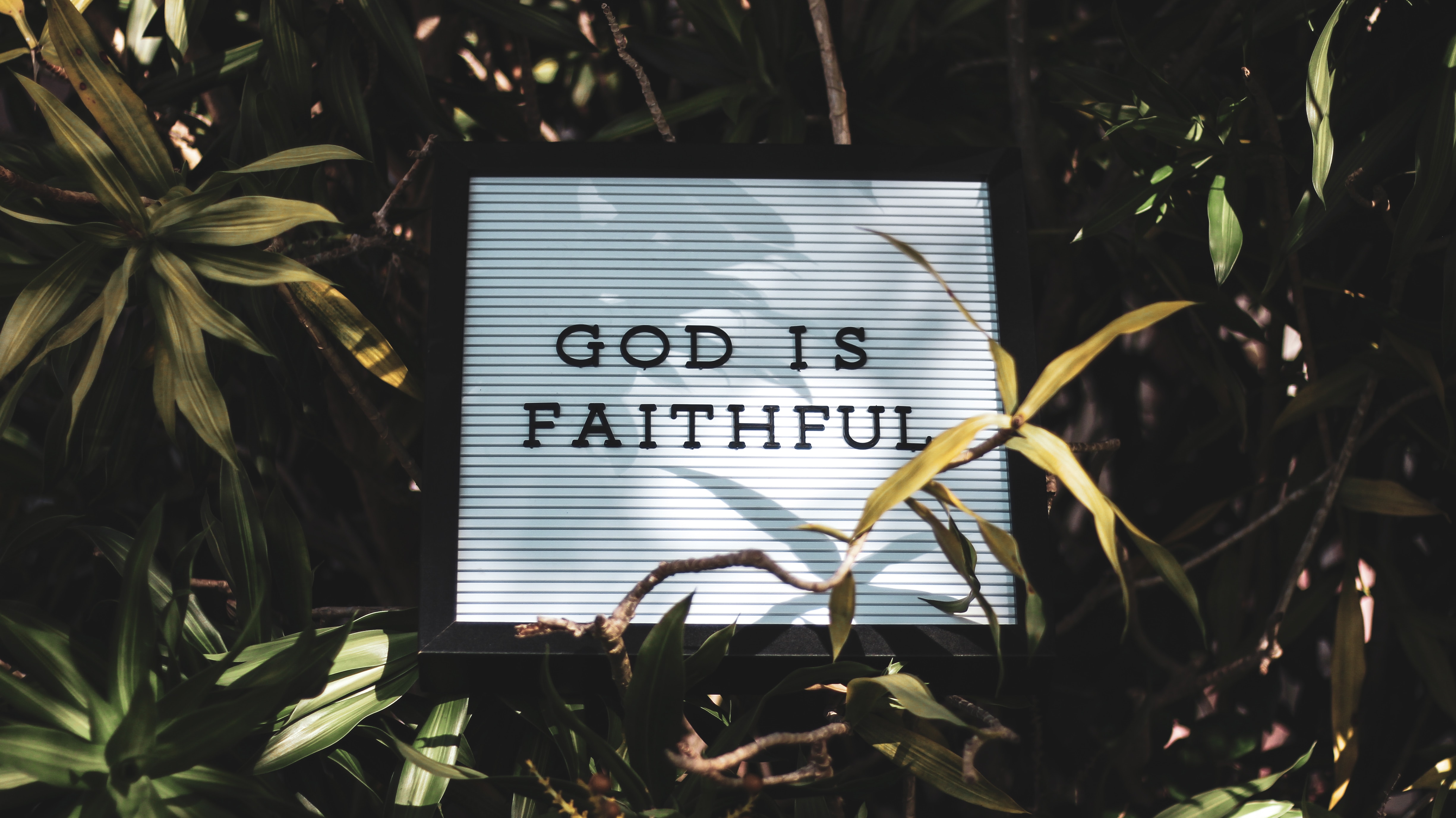 Homes of Influence: Joseph - A Life of Many Colors

Joseph had an amazing amount of faith. He believed that where he was in life was exactly where God wanted him. As such, Joseph could be a blessing to those around him and he was. The culmination of the story come when Joseph is the second most powerful person in Egypt. His brothers come to him during a famine to get some food so they might live. They don’t recognize him, after all, they think he is either a slave or dead. When he finally reveals himself to them they have to be terrified but he makes an amazing statement, “don’t be afraid… because it was to save lives that God sent me ahead of you…. But God sent me ahead of you to preserve for you a remnant on earth and to save your lives by a great deliverance.” (Genesis‬ ‭45:5, 7‬ NIV)

Joseph started out to be a home of influence of one but because of his faith in God, because he remained true to God, he is made great. His home of influence becomes not only one tribe of Israel but two, mighty and awesome. Our homes can be homes of influence despite of and in the midst of trials and tribulations when we remain steadfast in our faith and believe that we are right where God wants us. We will bring God’s blessings to those around us.

Trust in the LORD with all your heart
and lean not on your own understanding; in all your ways submit to him,      and he will make your paths straight.