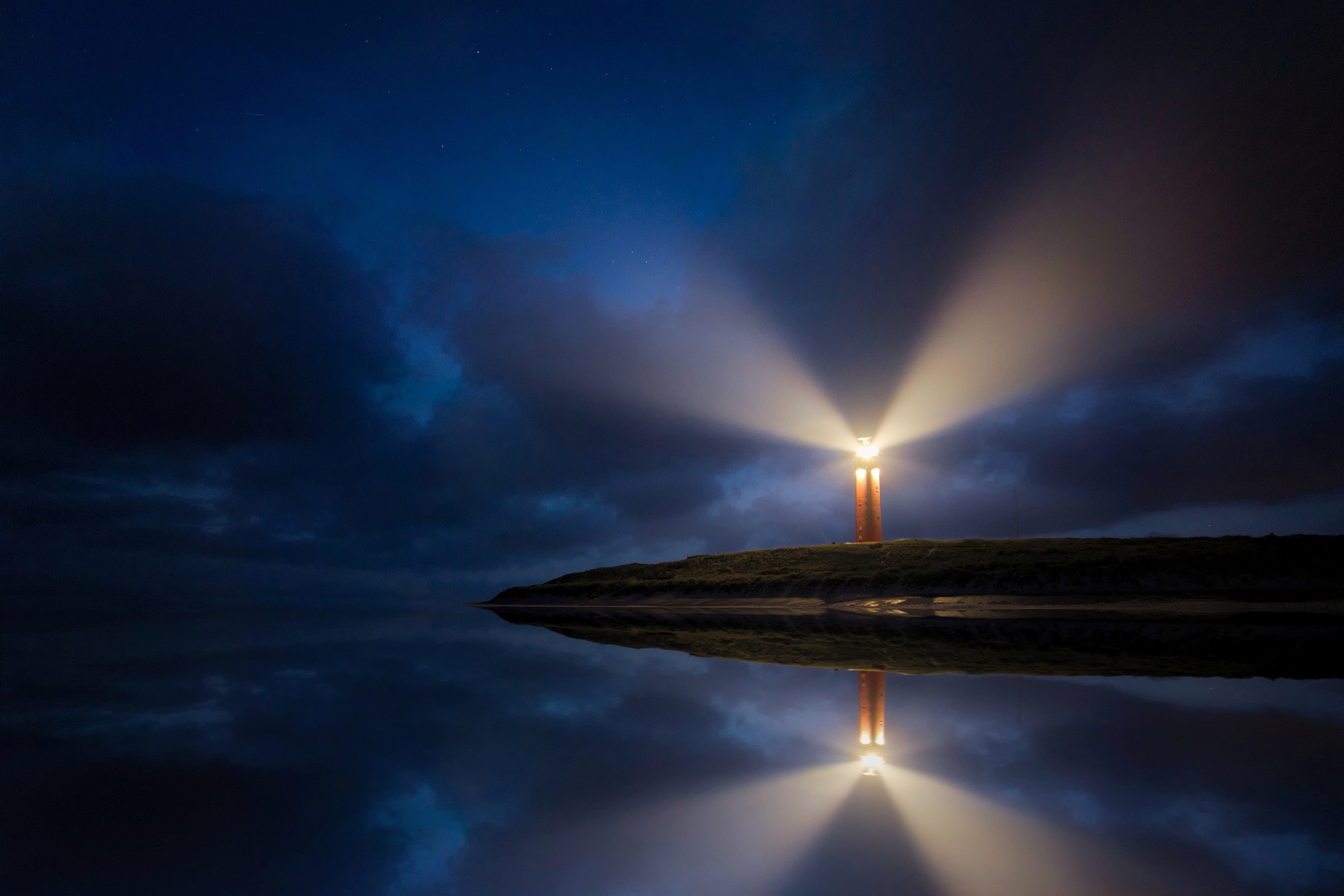 Let’s face it, Joseph doesn’t have a chance in the world to be a home of influence. He’s highly favored by his father, Jacob, for several reasons including the fact that Joseph was born to Rachael, the wife Jacob loves. Joseph is also highly favored by God who gives Joseph the supernatural ability to reveal the meaning of dreams. Now, being highly favored by one’s father can provide an opportunity for others to draw closer to their father, or it can cause deep resentment. Joseph is the victim of the latter. And, being particularly blessed by God doesn’t cause any repentance from resentment. If anything, his brothers dig even deeper into their resentment.

Sometimes, we feel like we don’t have a chance in the world to be a person or home of influence. As people who are forgiven of all our sins because we have been washed clean in the blood of Christ, we are now highly favored by our Father. While this can obviously provide an opportunity for others to draw closer to God, often times their response is one of resentment toward us. As Joseph’s brothers sold him out, we get “sold out” in a number of ways. We get “unfriended”, we get set up for blame in the workplace, we’re called names and marked with cruel labels from “coward” (phobic) to “ignorant”.

If we don’t have a chance in the world to influence others, what are we to do? Notice Joseph doesn’t compromise his relationship with God, even though giving into worldly temptation would have brought temporary relief and even pleasure. As a result of his faithfulness, all who come to Joseph – even those who sold him out – are saved. And Joseph is just one foreshadowing of the coming Christ. Jesus put His trust in God, especially in suffering, and never compromised His relationship with the Father. As a result of His trust in God, all who come to Jesus – even those who once sold Him out – are saved. Since God shows us what He has done through His faithful, we have many reasons to trust that He will always be the same God. Our faithfulness to God in hardship serves as a beacon of light, influence, and hope for salvation to a lost world bent on destroying us.

As for you, what you intended against me for evil, God intended for good, in order to accomplish a day like this—to preserve the lives of many people. Genesis 50:20 (Berean Study Bible)