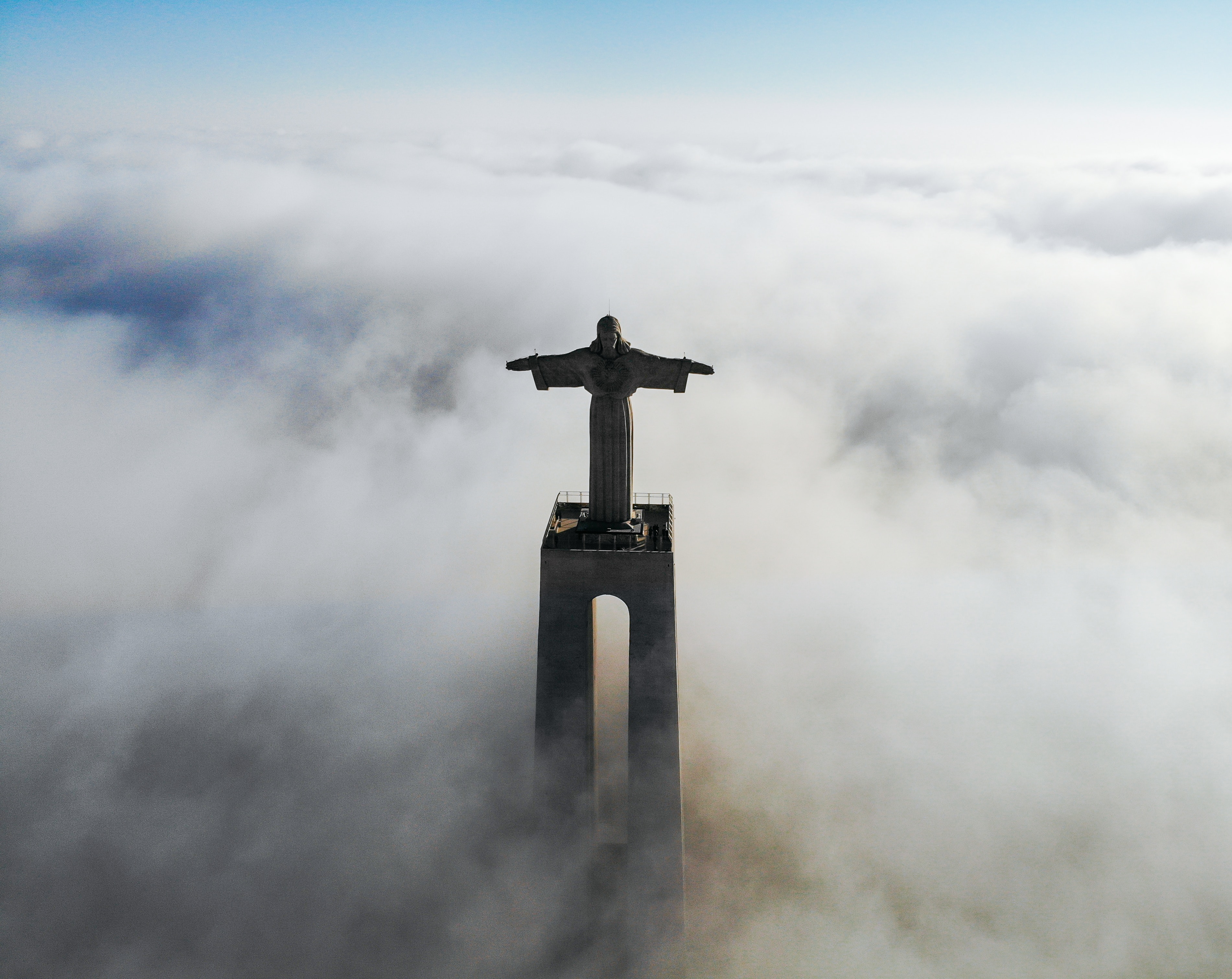 What If: We Confess Our Sins

Today we look at one of those difficult Bible topics. John makes several statements regarding Christians sinning that seem to conflict. The one that really gets some Christians worried is “There is sin that leads to death” which makes one to wonder if they could accidentally do something that would condemn them to eternal death. The simple answer is “No!” The whole point John makes in his letter and backed by other Scripture is that a Christian has to intentionally reject and defy God to commit this sin that leads to death.

Lets start with Jesus. He said, “everyone who speaks a word against the Son of Man will be forgiven, but anyone who blasphemes against the Holy Spirit will not be forgiven.” (Luke 12:10 cf. Matthew 12:32, Mark 3:28-29) This shows a distinction between types of sin but what exactly Jesus meant is still debated. Most believe that Jesus was saying that people could make derogatory remarks about Jesus himself such as he was a Samaritan, no big deal, but to attribute miracles that he performed by the power of the Holy Spirit to the devil is blasphemy and unforgivable (see also Leviticus 24:15-16). When one stands against God it leads to death, period.

In the letter written to the Hebrews, we read “If we deliberately keep on sinning after we have received the knowledge of the truth, no sacrifice for sins is left, but only a fearful expectation of judgment and of raging fire that will consume the enemies of God.” (Hebrews 10:26-27 see also Hebrews 6:4-12) We compare that with what John said in 1 John 3, it is a matter of lifestyle, of belief, of desire. Someone who deliberately chooses to reject God and the way of life that He calls us to, that person is on the road to death.

My dear children, I write this to you so that you will not sin. But if anybody does sin, we have an advocate with the Father—Jesus Christ, the Righteous One. He is the atoning sacrifice for our sins, and not only for ours but also for the sins of the whole world. -1 John 2:1-2

If we confess our sins, he is faithful and just and will forgive us our sins and purify us from all unrighteousness. -1 John 1:9