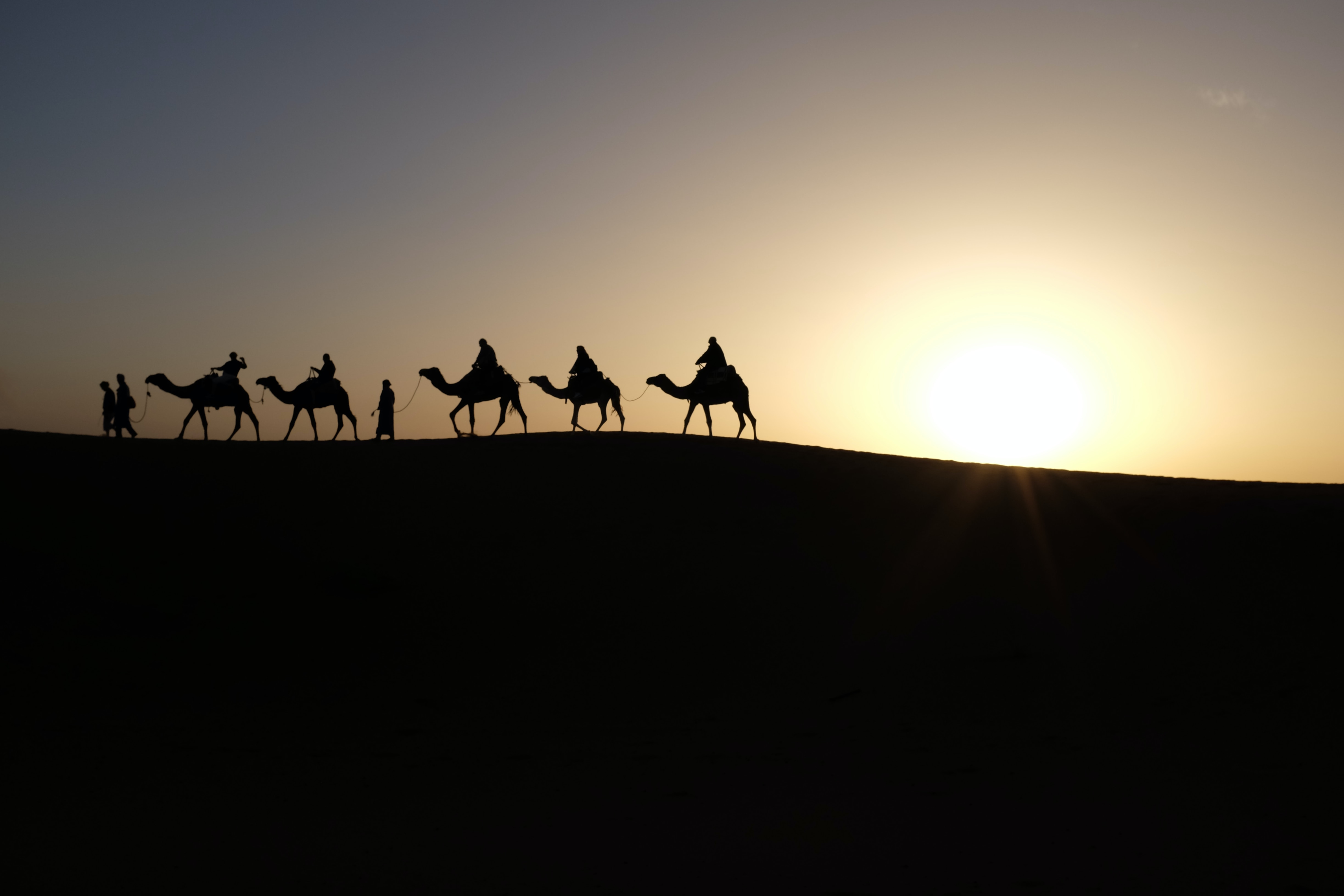 The Wise Men are, as one would expect, highly educated people, well-read in both historical and current publications. What seems clear as we learn of them, is that they study the stars and their positions in the sky over long periods of time. Our most educated conclusion is that they’re coming from the Babylon area, home to Israel’s exiled prophets for many years. They’re exposed to, and therefore probably read, the writings of the prophets. So, when this new star appears, they’re able to put two and two together, concluding that “This is a major earth-transforming event”.

They obviously have money, or travel wouldn’t be possible. But, what’s remarkable is that they don’t spend as much money as they make. Their wisdom leads them to manage their resources wisely, including setting aside funds for spontaneous missions. Here, they take a road trip - not knowing how long they’re going to be gone or even concerning themselves with the cost. Notice they don’t love their money, they use their money in pursuit of far more important life-transforming things.

Think about the last time you “paid it forward” without being restrained by the slightest bit of worry about the cost. Maybe you met someone down of funds at a gas station who was just tying to get home. Did you give them a dollar, or did you simply say “go ahead and fill your tank”? Jesus is the epitome of generous living. By worldly standards he was a vagrant who simply gave generously, while exercising His faith in His Father to continue to bless Him and provide for His needs. When following in Jesus’ footsteps becomes important to you, your wise budget planning provides you with Jesus-like opportunities to give without the burden of worry. Opportunities to exercise your faith in God to continue to love and to bless you and to meet your needs.

“We have here only five loaves of bread and two fish,” (the hungry disciples said). “Bring them here to me,” (Jesus) said. And He directed the people to sit down on the grass. Taking the five loaves and the two fish and looking up to heaven, He gave thanks and broke the loaves. Then He gave them to the disciples, and the disciples gave them to the people. They all ate and were satisfied, and the disciples picked up twelve basketfuls of broken pieces that were left over. The number of those who ate was about five thousand men, besides women and children. Matthew 14:17-21 NIV