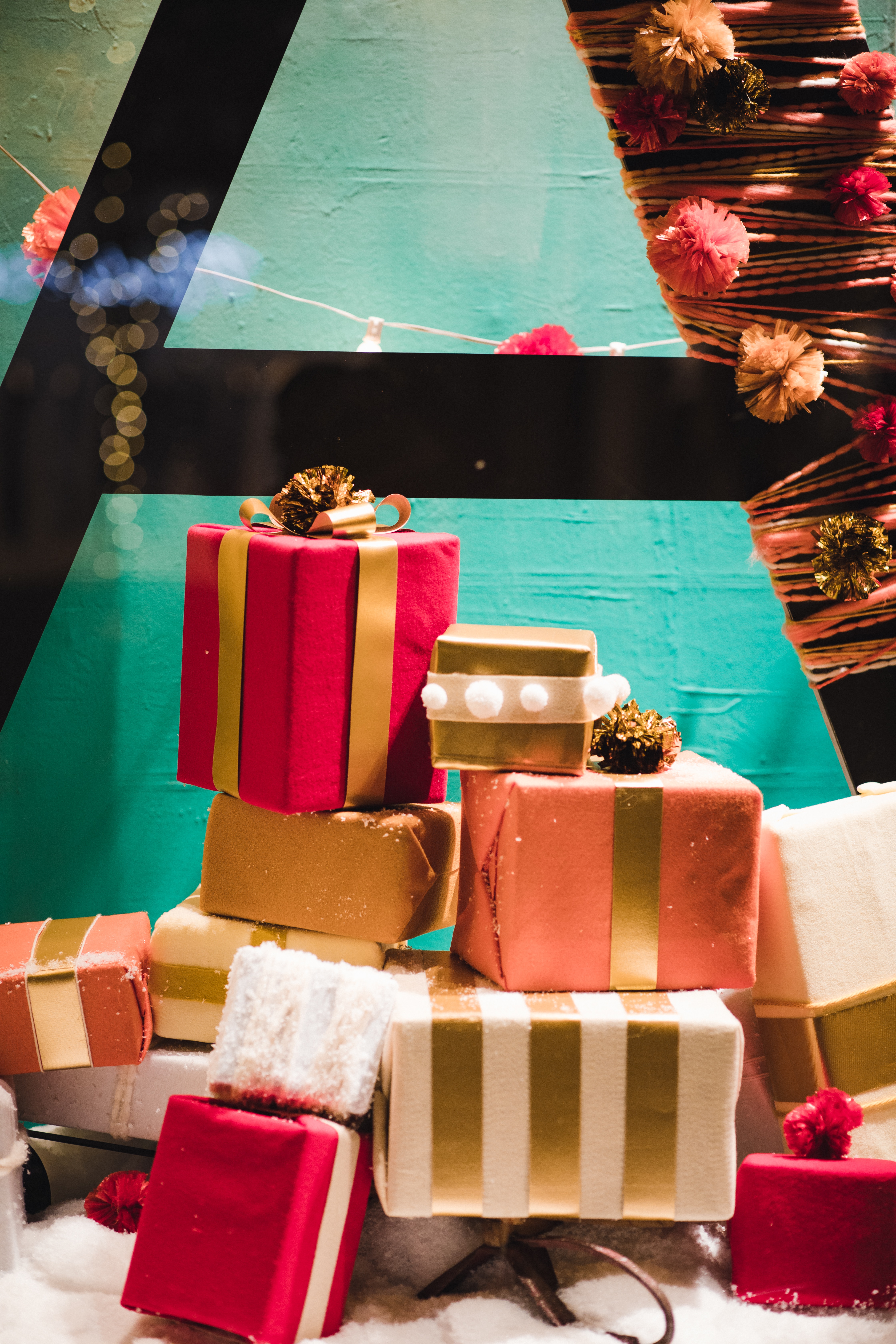 Parables are told to primarily teach a single memorable idea. Jesus often told similar parables at different times to teach the same thing. Matthew 25 and Luke 19 have similar parables regarding servants who are given sums of money by their master before he goes on a trip. In Luke the master specifically tells the three to “Put this money to work.” Two of the servants put their resources to work and increased them. One just hid the money. Jesus says that person was rebuked for not having at least the purpose of making a little profit from what was given him. The third person had no purpose other than to avoid the master’s wrath and in the end he received the full amount of wrath due him.

The wise men were given a lot of resources by God which included the wisdom to follow the star, the means to follow the star, and the desire to worship the new born king. They traveled with one purpose, to bow to the king and present him with gifts. Their purpose also had another purpose which they didn’t know but God did, to provide for Jesus’ and his earthly family to escape the murderous hatred of Herod.

The wise men were like the faithful servants in the parable and I imagine they received their reward from God. Herod on the other hand was the lazy, foolish servant in the parable. He was given resources, he could have worshiped the King along side the wise men but instead he wasted the opportunity. He died not long afterwards, painfully.

The point of the parable is that Christ has given us resources (time, money, talents, things) with a mandate, the question is what will we do with them; will we be responsible with those resources or will we be wasteful? Will he find us faithful?

Each of you should use whatever gift you have received to serve others, as faithful stewards of God’s grace in its various forms. 1 Peter 4:10