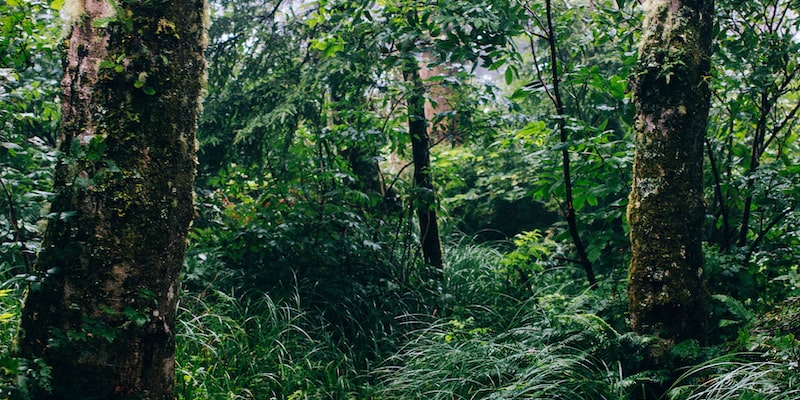 The practice of confession is not often associated with Protestant, especially Evangelical, traditions. We often imagine this being a private experience in a dark box, confessing our secret sins to a concerned party on the other side of a partition. While we may think of this as a stuffy practice, there is great freedom that comes from confessing our sins to God.

Late in David’s life, he committed profound sin. He abused his authority as king to have sex with the wife of a loyal soldier. He responded to his transgression by once again abusing his authority as king to command his faithful soldier and friend to the frontlines of battle, ensuring his premature death. God takes notice, and lets David know that God is aware of his sin. David responds immediately by confessing his sin to the Lord’s prophet. You’ll notice that in confessing his sin, David is not excused from punishment. The child that David conceived through his abuse ultimately died. Yet David was still remembered as a king who showed faithfulness to God.

In the same way, we ought at all times to confess our sins both to God and to our brothers and sisters. This is often referred to as a “penitential” act, something we do that is uncomfortable and perhaps at times painful, but is a crucial component to repentance.

Decide what time you will pray the prayer each day. Copy down by hand or print off the prayer and keep it somewhere you’ll be able to find it when it’s time to pray.

Each day you alone, or as a family, pray out loud a prayer of general confession. We’ve provided one below, but feel free to improvise the language as makes you comfortable. This specific prayer has been employed by Christians for centuries and is often prayed as part of a daily practice of prayer and Scripture reading.

A Prayer of General Confession Almighty and most merciful Father, we have erred and strayed from your ways like lost sheep. We have followed too much the devices and desires of our own hearts. We have offended against your holy laws. We have left undone those things which we ought to have done, and we have done those things which we ought not to have done; and apart from your grace, there is no health in us. O Lord, have mercy upon us. Spare all those who confess their faults. Restore all those who are penitent, according to your promises declared to all people in Christ Jesus our Lord. And grant, O most merciful Father, for his sake, that we may now live a godly, righteous, and sober life, to the glory of your holy Name. Amen.

As beneficial as praying a general prayer of confession to God is, there is also value in confessing your sins to your brothers and sisters in Christ. In this way, you are able to unburden yourself, just as you do when praying to God directly, while introducing accountability and partnership in prayer. Be sure to make this time intentional, making it clear this is not banter, nor a counseling session, but a time for you to practice the starting point of repentance by confessing your sins.