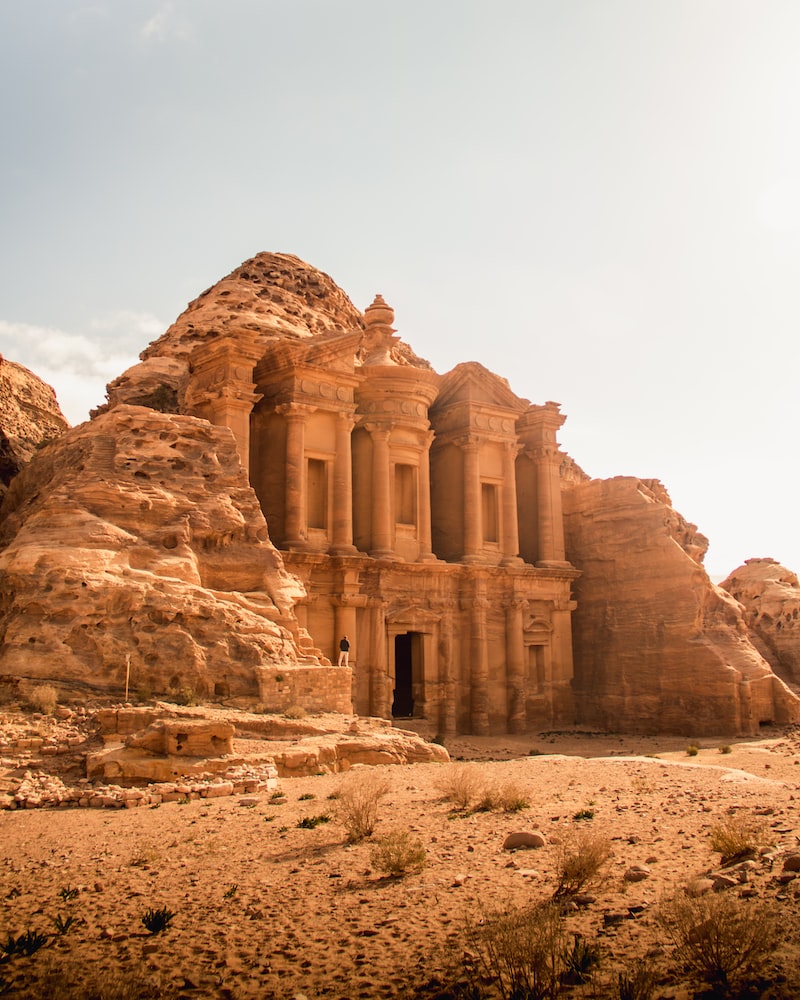 When God saved the Israelites from captivity in Egypt, He created a covenant treaty with them that included protection, long-life, and flourishing in the land that was promised. The Israelites’ end of the bargain was to do justice, observe feasts of remembrance, and to live lives that reflected the holiness of God.

But the Israelites didn’t hold to their end of the bargain. For years and years Israel lived more like the nations that surrounded them than they did the idyllic kingdom of priests God desired them to be. Israel found herself worshiping other gods and completely forgetting the covenant they had made with the one true God. That is until a king named Josiah. Josiah found what we now know as the book of Deuteronomy. He had it read aloud to the entire nation of Israel. When they heard it, they wept, because they realized they had forgotten about God.

Josiah instituted a reformation and revival that led to a time of deep devotion to God. Devotion that included daily prayer and Scripture reading. Unfortunately, Josiah’s reform had come too late. Israel had violated her treaty with God, and just as God had warned, Israel was carried off into exile to Babylon.

Babylon is where we meet Daniel, a faithful Jew who grew up experiencing the affects of Josiah’s reform movement. He continued to practice daily prayer and Scripture reading, and it so shaped his daily life that he is one of the rare characters in Scripture who we see practice perfect covenant faithfulness.

During the time of Jesus, there was a fervent push to hear the Hebrew Scriptures read aloud as well as a robust personal prayer life. Jesus taught his disciples to pray what we now call “The Lord’s Prayer,” and his disciples in turn taught the people they discipled to pray that prayer three times a day.

For hundreds of years, Jesus’ Church has remained devoted to Him, quite unlike the Israelites. But at times, like the Israelites, the reading of Scripture would stagnate or even fall out of daily practice altogether. Not to mention that the Bible is a big book and it’s tricky to know where to start. Throughout the centuries, men and women have put together rubrics for combining deep devotional prayer alongside the daily reading of scripture, folks like Benedict, Luther, and Cramner. This practice is often referred to as Daily Prayer.

Set aside 30 minutes sometime in your day that you or your family can pray through the guide together.

Each day pray through the provided prayer guide which will include the confession from last week’s practice, as well as a Psalm, a New Testament reading, and a reading from the book of Daniel.

The provided prayer guides can be found below. 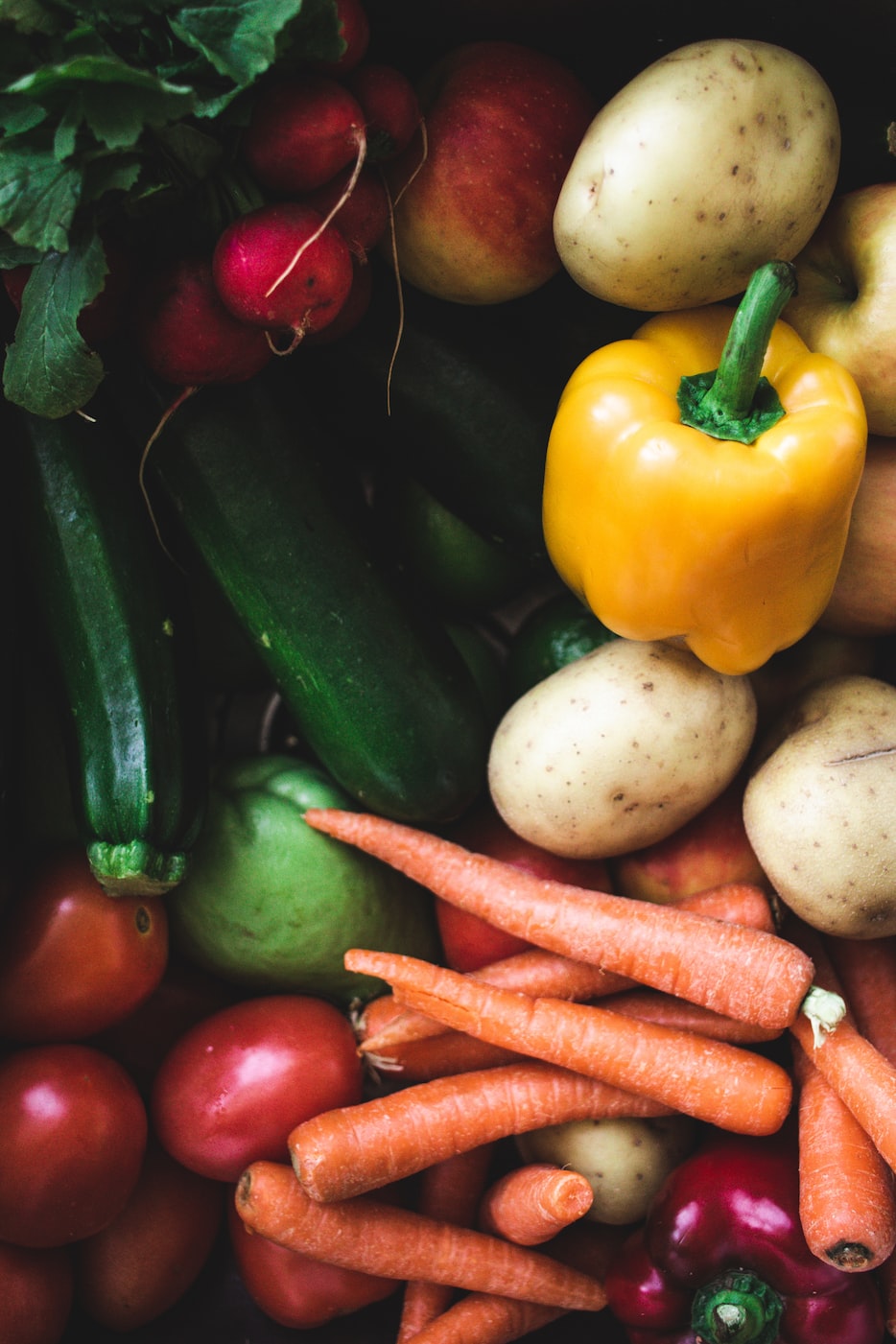 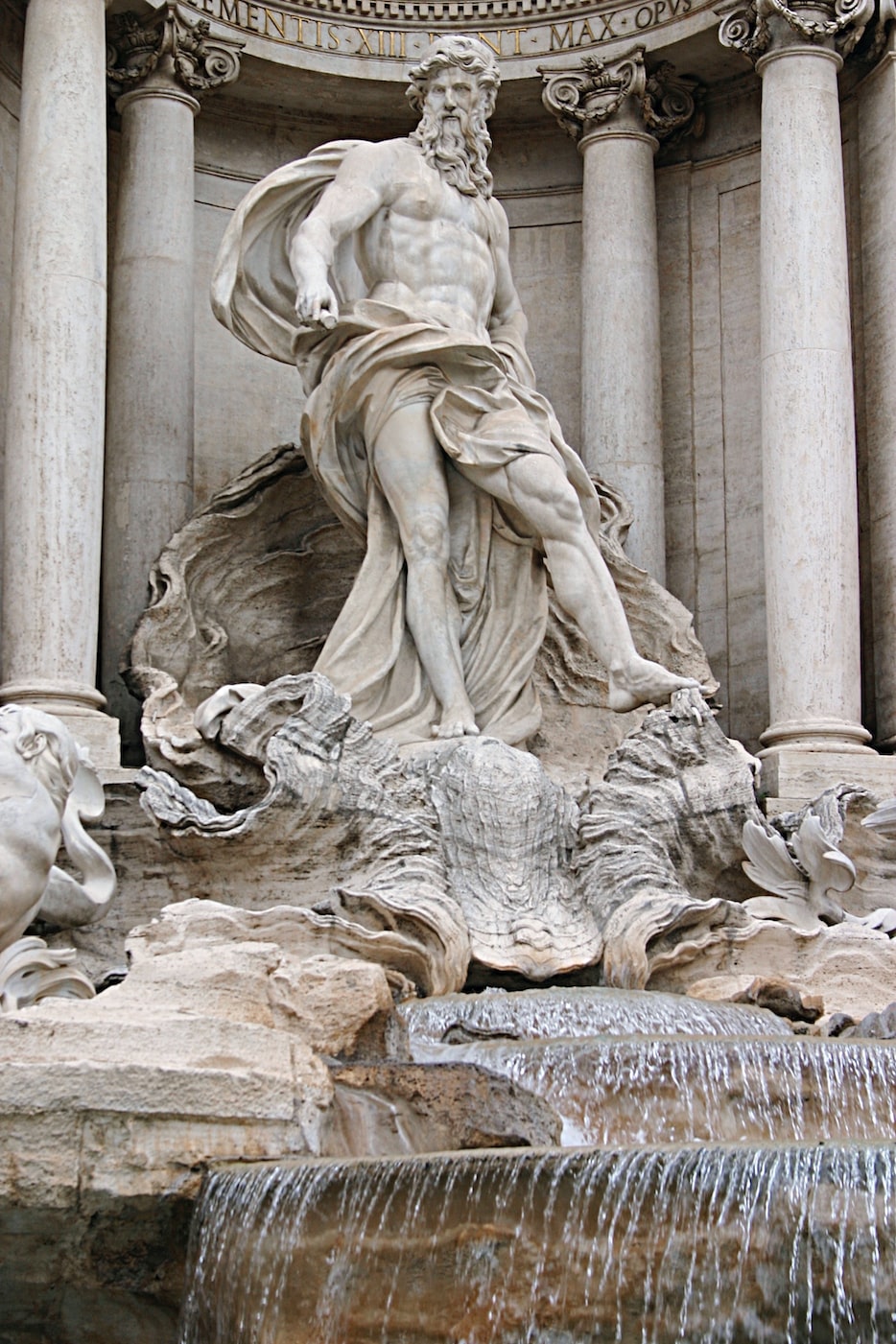 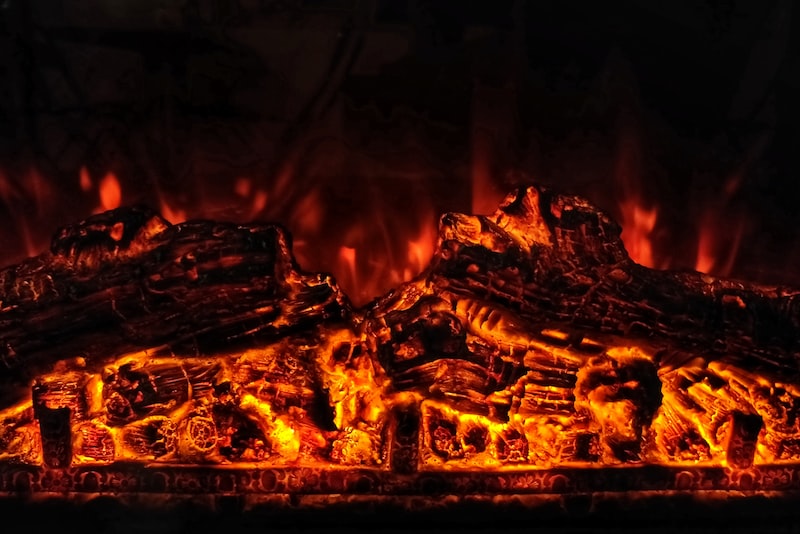 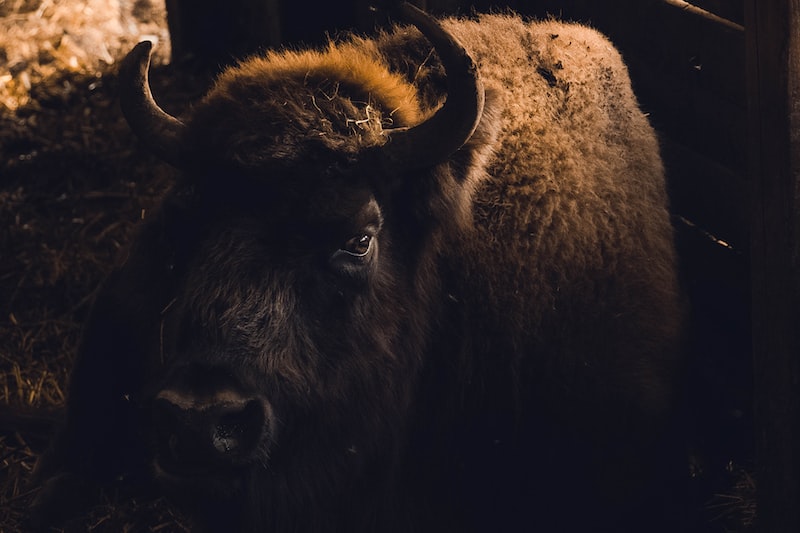 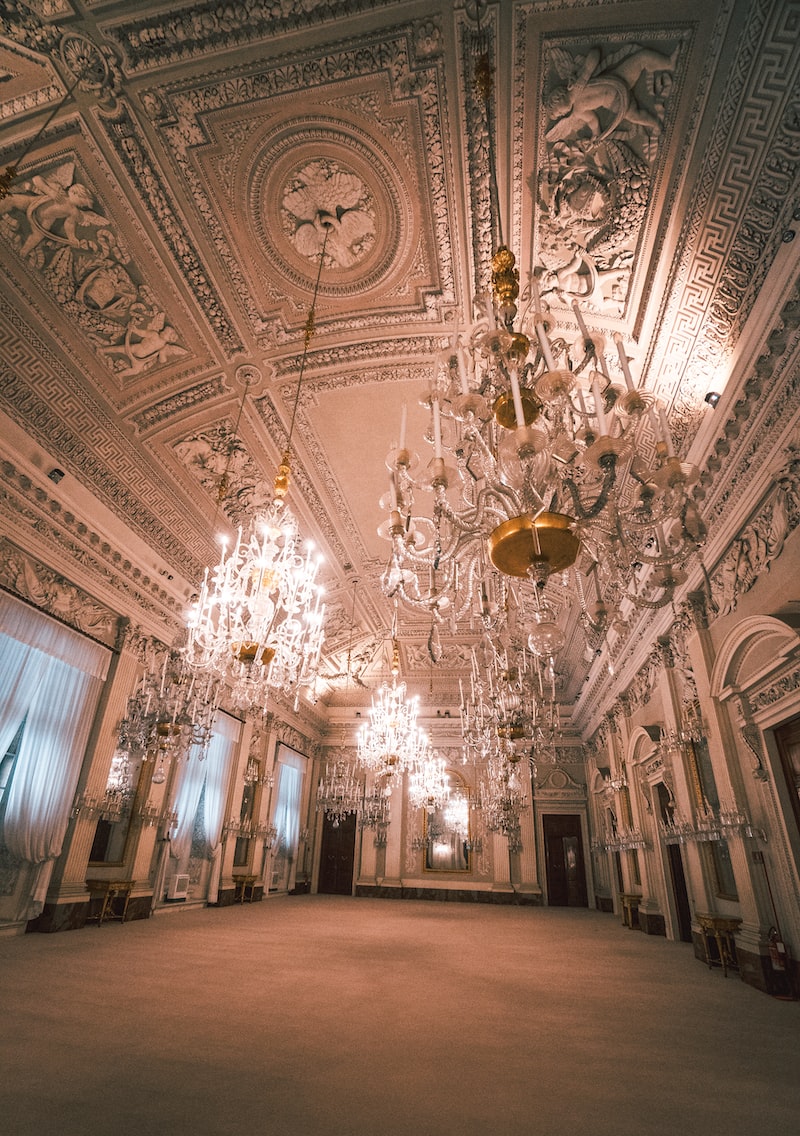 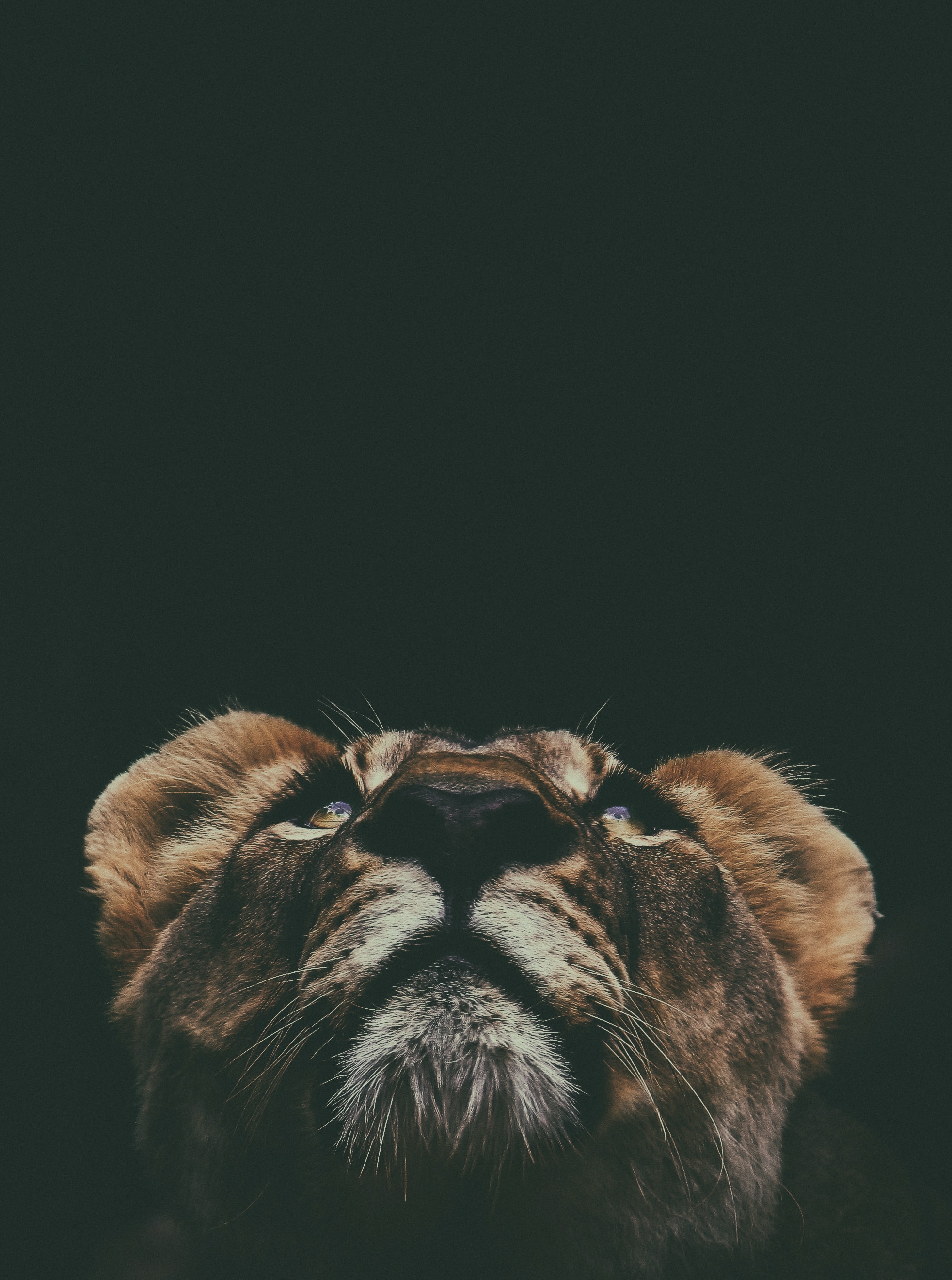 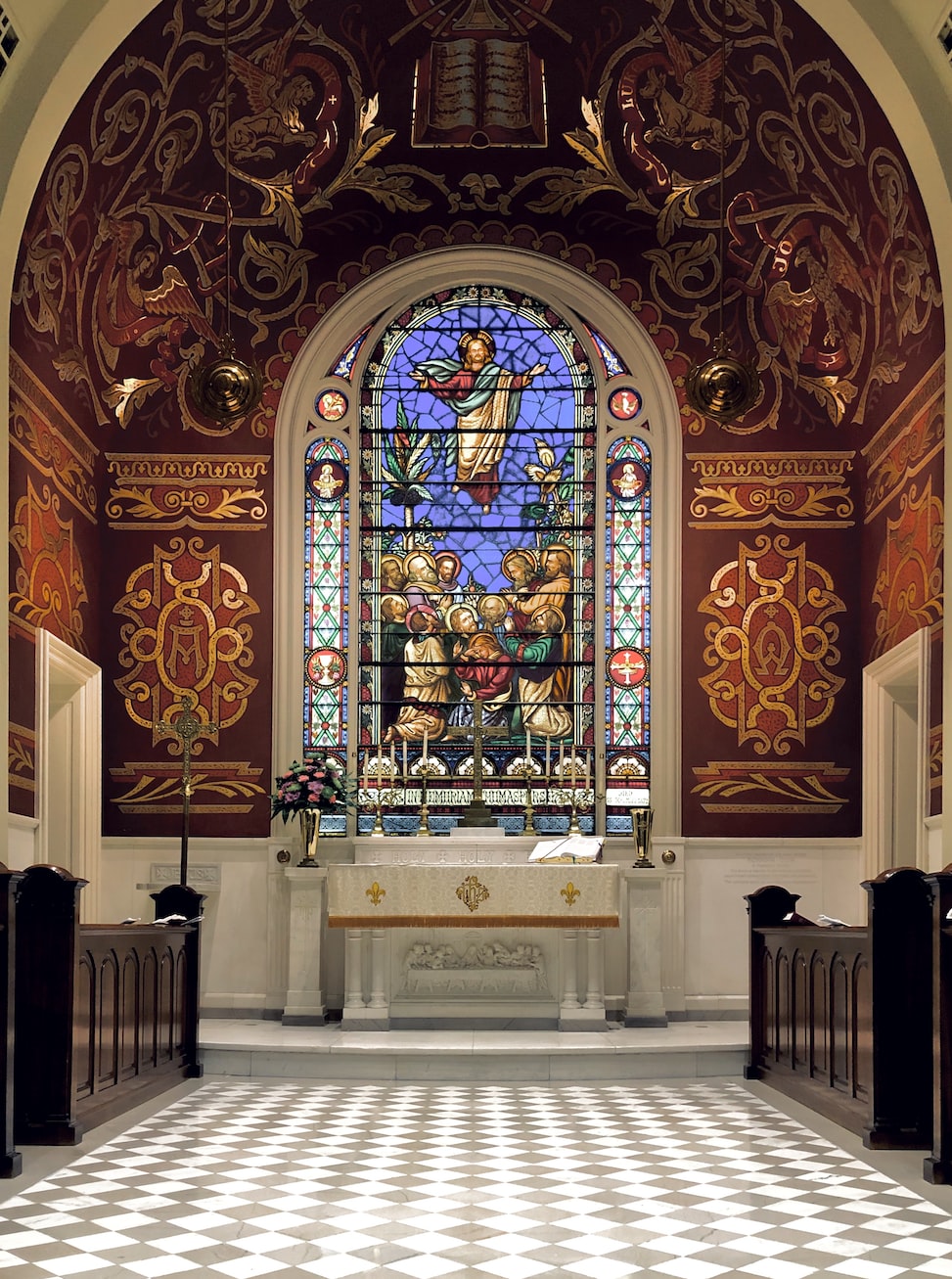