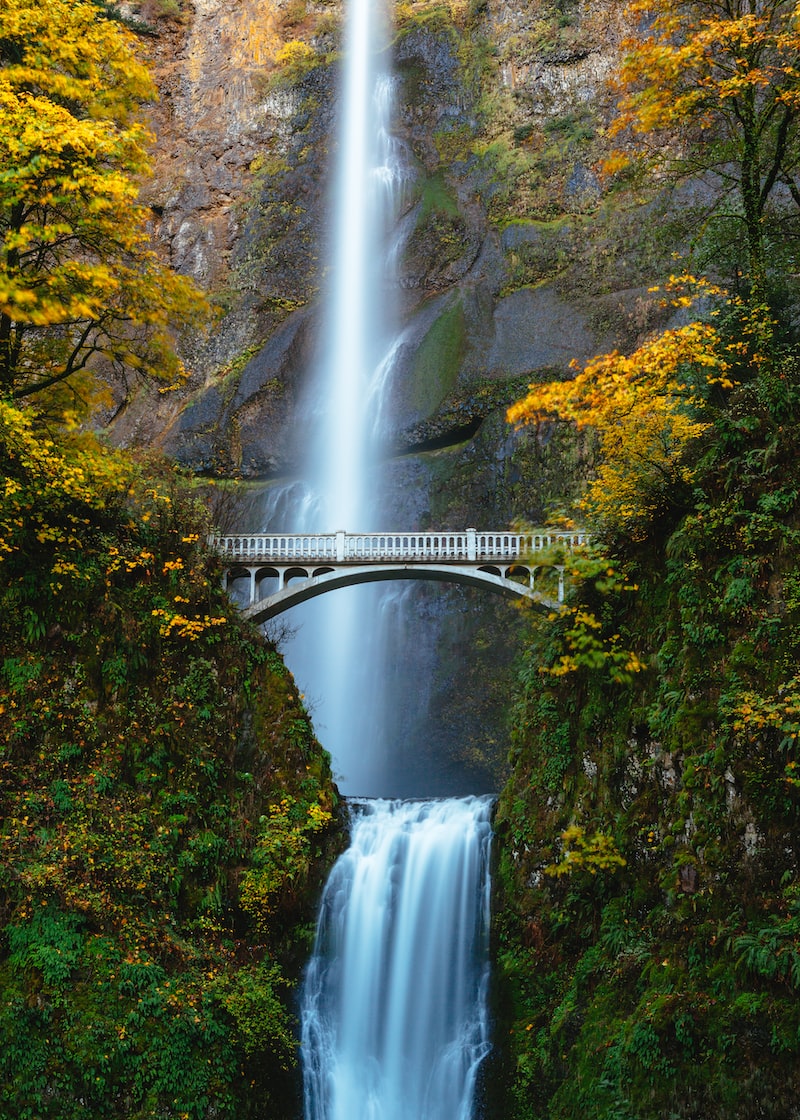 In Genesis 18, God visits Abraham for dinner. As God is leaving, he mentions to Abraham that he has heard of a great outcry from Sodom. And so he intends to visit that city, and if he finds it in truly terrible straights, he will punish the city and wipe it out. Abraham fears that God may wipe out the righteous along with the wicked. So on behalf of the righteous, Abraham intercedes. Starting at 50 and working down to 10, Abraham questions the number of righteous inhabitants that it would take for Sodom to be spared. God agrees that even for 10 righteous people, the city of Sodom would be spared.

Later on, Abraham’s descendents would be freed from captivity in Egypt and led out to the foot of Mt. Sinai by their leader, Moses. At the foot of Mt. Sinai, the people of Israel waited for Moses to return from the mountain top, having been there for many days. After significant time had passed, the Israelites became weary of waiting for Moses, so they decide to create a representation of God in the form of a golden calf. God was furious when he found out. Part of the people’s covenant with God, which they have just agreed to was never to make an image that represented God. God was ready to wipe out the Israelites and restart the covenant with Moses. But Moses interceded on Israel’s behalf, and God relents.

Intercession is a practice of praying on behalf of other people. It’s really that simple. Jesus commanded us to pray not just for our friends, but on behalf of our enemies. In fact, when he was being crucified, he interceded on behalf of his torturers, “Father, forgive them, they know not what they do.”

Create a list of people whom you can intercede for, along with their specific needs. If you have a prayer book or journal that you use during your prayer time, we’d recommend including it in that.

Intercede for each person on your list specifically, lifting them up before God.